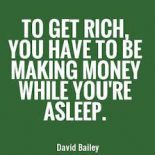 Your wish is my App II, a Nokia IndiBlogger meet


When we speak of innovations, one question arises in our mind, what does this term ‘innovation’ really means? Is it too broad to describe?  Is it a taboo?

Innovation is nothing but developing a new thing or increasing the usability of previous ones.  It is realisation from conception to completion of a conceived notion or idea. It does not have to be a ‘rocket science’ necessarily and it can be as simple as inventing a safety pin.

The need of the hour is the free flow of available knowledge and instruments so that these innovations can reach the masses globally and become affordable.

Using ICT (Information and communications Technology) to scale up participation is an effective methodology to impart education and catalyze the learning process that would empower the use of internet and ICT and propagate its awareness and penetration at large.

The rapid growth of technology has offered new possibilities to enterprises and education community.  Smartphones or our very Aakash tablet creates enormous opportunities for businesses to engage with customers. For SMBs, which have a smaller customer base with big chains, it’s all about keeping connected and actively engaged.  Mobile computing solutions,  calling and chatting services like Skype, Whatsapp,  social media marketing tools like Facebook, Twitter,  Cloud-driven storage, back-up & disaster recovery solutions,  video-enabled applications all are child’s play with today’s sleek tablets computers that eliminate/reduce all the fuss and the waiting for all sorts of “approvals” to bring in new technologies.

Hence it is evident that “Tinkering”, “Discovery”, “Experimentation” are strong forms of learning and the only way of marching forward on techie path. and developmentm of apps is hence more than necessity so that you can access the info on world wide web via a tab or a laptop !!

We are so used to all the electronic and computer aided programs that we hardly think of thanking James Watt and Graham Bell for playing the vital role in the life that is led by millions across the globe. Their contribution in science led to invention of the most comprehensive mode of communication called the “Internet”,  the borderless cyberspace,  a tool that has all the ingredients to bind the globe into a small community, a well connected and a close-knit family.

We should not forget that the essence of communication is in the very DNA of each and every person on this earth to communicate with each other without going into frivolous parameters decided by the Society.  Hence the importance of open, accessible, and relevant communications is undeniable for fostering National development, social fulfilment and human dignity. The more communicated and well connected a society , the more opportunities it shall generate.

Besides being in a place of learning, one needs a centre for overall development of one’s intellectual, creative, technical and literary self!! There is no science-led development without the attainment of a certain threshold in science and technological capacity and capability. Hence the initiative of Nokia  to deploy and develop apps in India deserves appreciation and applause.

With the prodding rise of Internet, ICT and IT, given the increased importance of Asia (especially India) as the engine of growth for the next millennium, it is need of the hour to knit the world into close family and bring people closer and hence endeavours in this regard will be significant.

ICT deals with a wide spectrum of issues under its umbrella  – from trade & development to peace & security, from promotion & protection of democratic values & human rights to conservation & preservation of our natural environment, from food & energy security to human security & humanitarian issues.   IT enhances technical cooperation and capacity building by sharing   experience & best practices of the trailblazers in various areas such as agriculture, health , water, management, tourism & of course  education.

Finally, it is important to understand that” Internet” is “not a ONE TIME INVENTION” rather a tool that needs to constantly evolve time and again to cater different ad-hoc tastes of people and occasionally a re-invention to change how we communicate and how we think. That’s why the Internet and services and apps has to be taken as the biggest Invention than anything else on this planet, simply because it touches the lives of people and it is empowering people across globe.

I’d like to conclude in words of Alvin Toffler , “The illiterate of the 21st century will not be those who cannot read and write, but those who cannot learn, unlearn and relearn.” The task is not just an issue of Resources and Technologies, nor of hardware and software. It is also a matter of wise priorities, good policies, intelligent leadership, transparent decision, and population involvement.

I m sure , at some point of time, we all must have stopped to muse a while, and would have  thought  to ourselves  whether artificial intelligence (AI) and machines would ever out rule the independent thinking and creativity of humans, and emerge as the planet’s dominant species? We all have anticipations and apprehensions whether we all be driving flying cars? Will robots be our friends? Can climate change be stopped?  Lets keep pondering and keep our fingers crossed!! Till then, lets get connected to NOKIA!!

6 comments on “Your wish is my App II, a Nokia IndiBlogger meet” 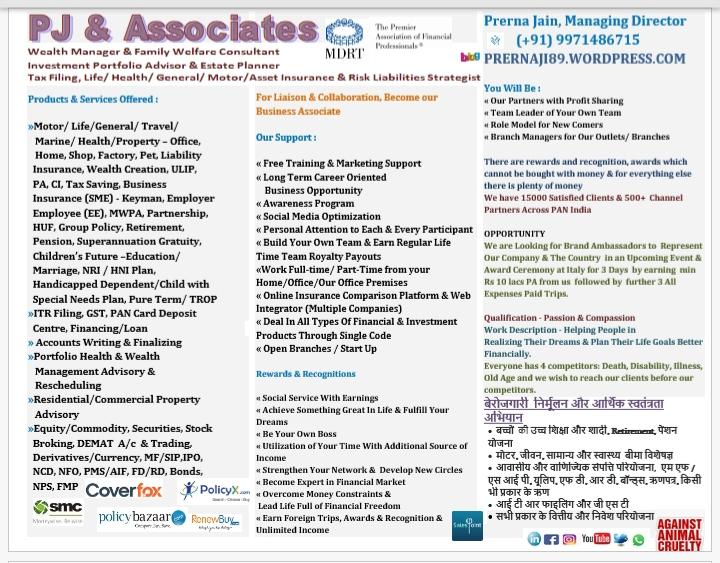